Menu
About Us
The Theatre
Historic grandeur, modern entertainment

Enter the world of the Saenger Theatre

The Saenger is here to recreate the luxury and grandeur from a time gone by. Originally built in 1927 for a historic $2.5 million (roughly $34 million today), the atmospheric theatre has housed performances of all kinds from silent films, to movie showings to the top Broadway hits of today.

Destroyed by Hurricane Katrina in 2005, the Saenger reopened in 2013 after a $53 million revitalization project. The theatre has been restored to its 1927 beauty, featuring the original color scheme as well as carpeting, lighting fixtures and marquees replicated from the originals. Elevating the experiences of our patrons beyond the nostalgic memories of the recent past is the magic of the Saenger Theatre. 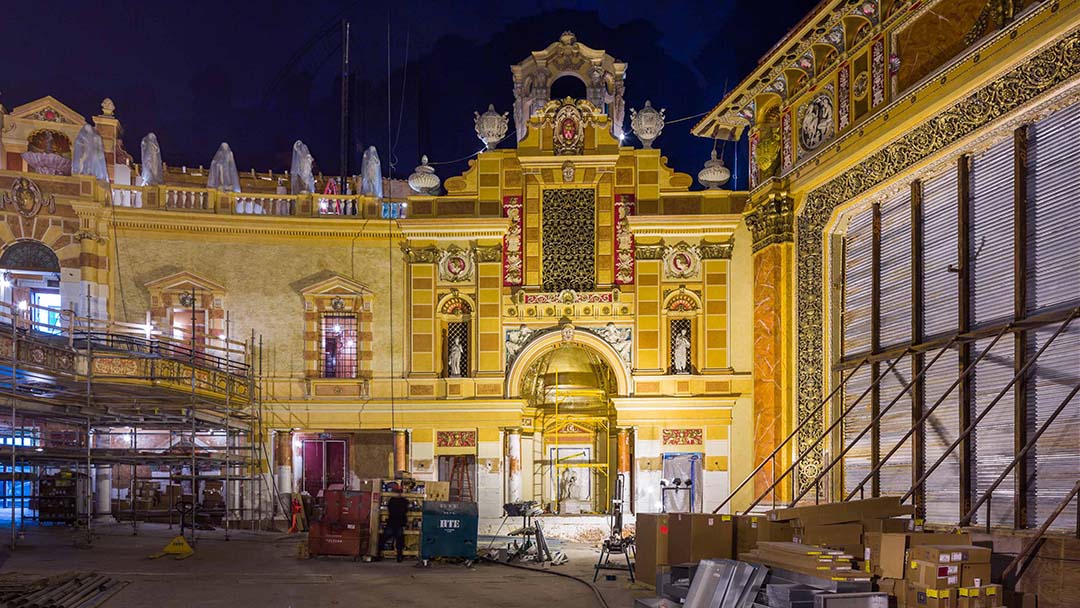 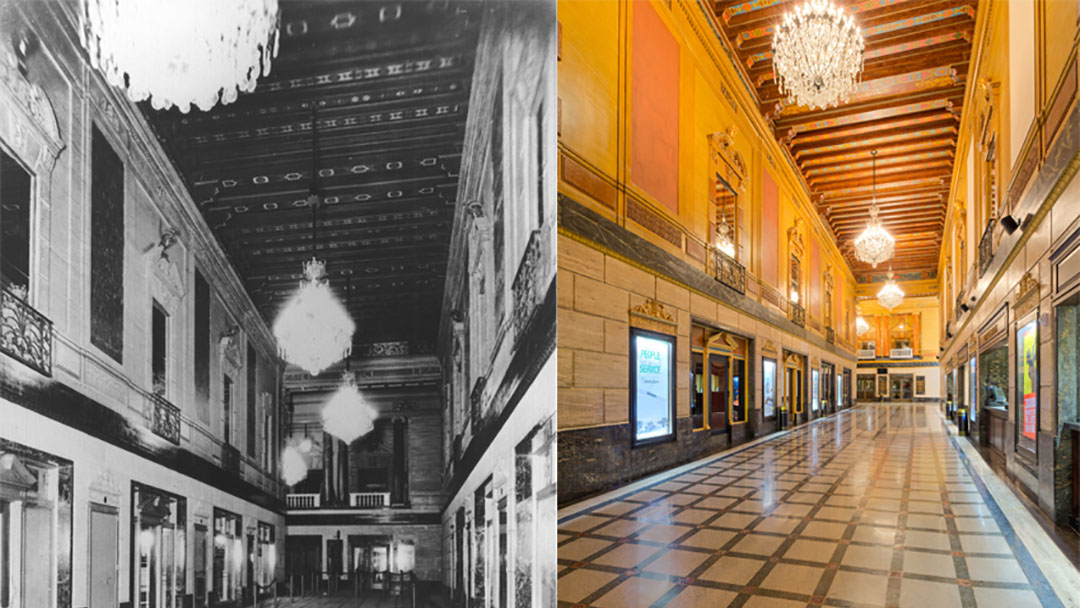 The Saenger Theatre opened on February 4, 1927, to a parade of thousands along Canal Street. The theatre welcomed 4,000 guests to enjoy silent movies and stage plays for $0.65 per ticket. Designed to recall an Italian Baroque courtyard, the Saenger features Greek and Roman statues, a ceiling filled with stars and projections of moving clouds and other magnificent details.

As entertainment evolved, so did the Saenger, eventually showing only “talking pictures” starting in the 1930s. The 60s saw the theatre balcony made into its own separate theatre, Saenger Orleans. After briefly closing in the 70s and reopening in the 1980s, the theatre housed a variety of events from live performances to films.

No detail was overlooked, including using historical photos to match hardware, light fixtures, windows and more. After being closed for 8 years, the Saenger reopened to sold out performances by Jerry Seinfeld. 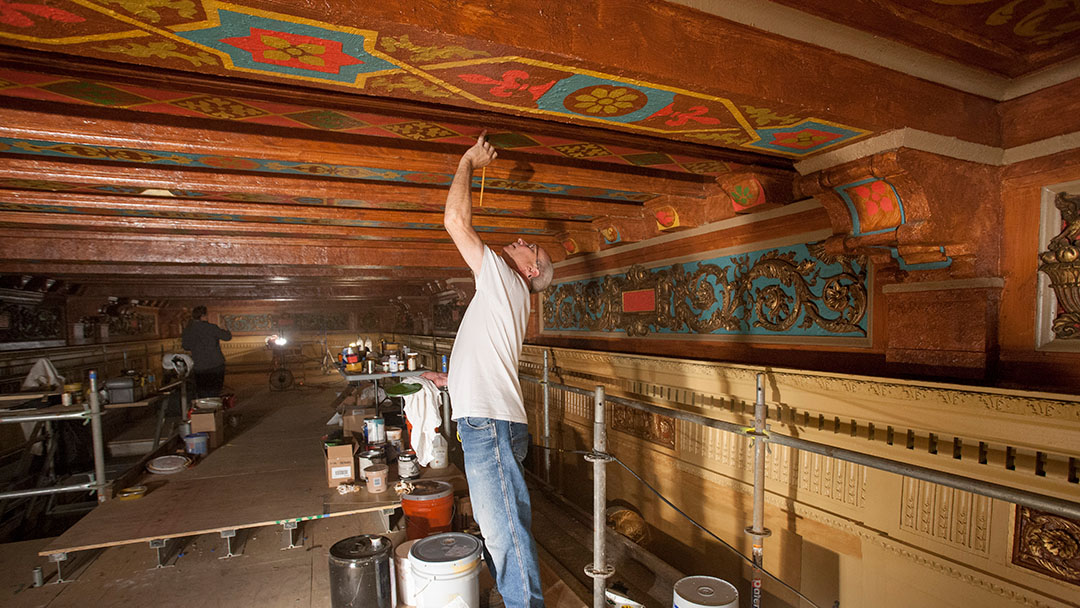