Trevor has served as the Grammy Awards host in 2021 and 2022. His success has also spanned to sold outstand-up comedy shows over 5 continents.

Trevor has written, produced, and starred in 12 comedy specials, including his upcoming, “I Wish You Would, ”his third for Netflix, premiering globally November 22. True to form, Trevor hilariously shares revelations about learning to speak German, modern communication, and his love for curry. His previous special, “Trevor Noah: Son Of Patricia” received a NAACP Image Award for Outstanding Variety Show, as well as a Grammy Award nomination. 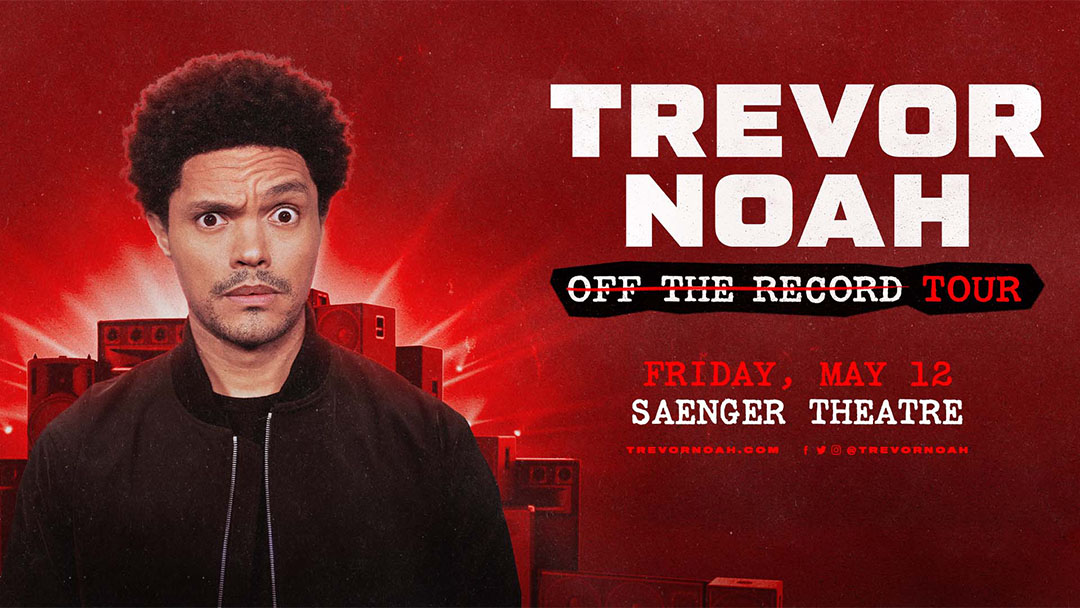