In 2014, The Lock-In premiered at Greater St. Stephen FGBC Pastored by Dr. Debra B. Morton. The Lock-In has since traveled to various cities across Louisiana with rave reviews. We are inviting you, your family, and your church family to witness this life changing event with a message of Love, Faith, and Forgiveness.

Two sisters and their four teenage children are all somewhat living under the same roof. Neecy, a single mother of two sons, whom she loves dearly, is saved and believes God can do anything but fail. Despite her relentless efforts to instill Godly principles into her family, her oldest son is angry, rebellious, and uninterested! Neecy’s sister, Bernie, is a long-time drug addict who is also man other things, but saved is not one of them. She has a daughter she likes and a son she despises. Though Bernie DOES NOT possess good parenting skills, her eccentric personality makes her outrageously funnyin the midst of the chaos she causes as secrets are revealed. She brings to theshow comedy, suspense, and heart pounding drama. Will this family find hopewhen all seems lost? Or will they find a way to forgive and forget the past?You be the judge. Get ready, because anything you think can go wrong in afamily is likely to happen in The Lock-In. 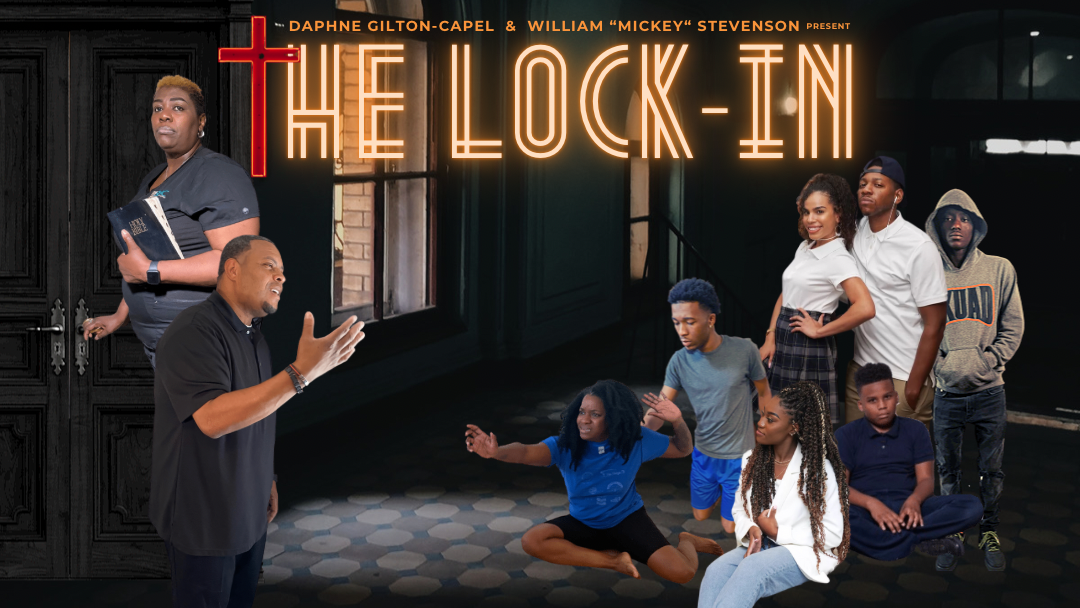