Known as the “Godmother of Soul”, Patti LaBelle has a career that has spanned seven decades in both music and as an actress. She has sold more than 50 million records worldwide and has been inducted into the Grammy Hall of Fame, the Hollywood Walk of Fame, the Black Music & Entertainment Walk of Fame and the Apollo Theater Hall of Fame.  LaBelle was included in Rolling Stone’s list of 100 Greatest Singers.

LaBelle has also experienced success as an actress with a role in the Oscar-nominated film A Soldier’s Story and in TV shows such as A Different World, and American Horror Story: Freak Show. In 1992, LaBelle starred in her own TV sitcom Out All Night. A decade later, LaBelle hosted her own lifestyle TV show, Living It Up with Patti LaBelle on TV One. In 2015, LaBelle took part in the dance competition Dancing with the Stars at the age of 70. She has also seen success launching her own brand of bedding, cookbooks, and food for various companies. In 2015 her Patti's Sweet Potato Pie sold millions when a YouTube video praising the product went viral. 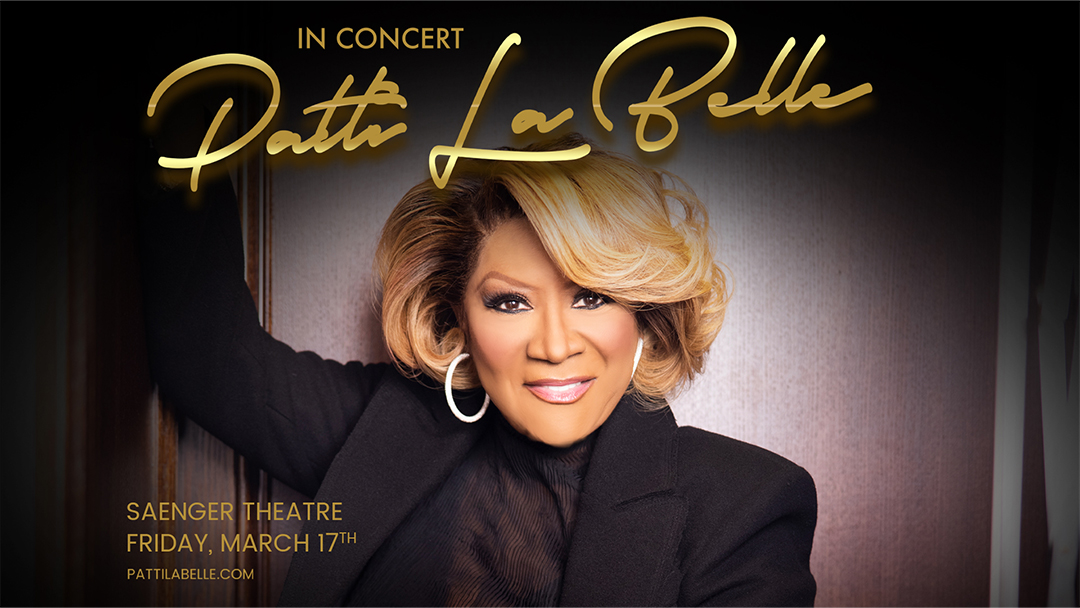