Chris Rock is one of the world’s most important comedic voices, as well as an award-winning actor, director, producer, and writer.

In 2021 Rock starred as Loy Cannon in season 4 of FX’s Emmy-winning drama series Fargo. He also teamed up with Lionsgate and Twisted Pictures in the reimagining of the newest Saw franchise movie, Spiral, in which he produced and starred in. His most recent standup special, Total Blackout: The Tamborine Extended Cut, is now streaming on Netflix.

This event will be a phone-free experience. Use of phones will not be permitted in the performance space. 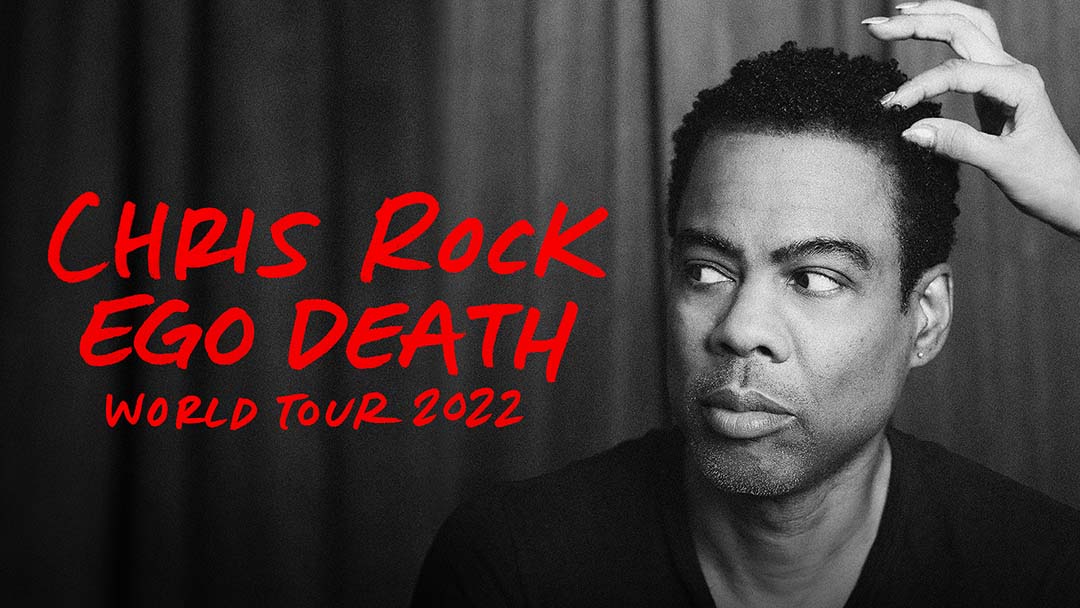